A classically themed wedding is going to vary depending on which country or culture the wedding is being held in. A classically themed wedding in England may mean holding a wedding in a church, particularly a Church of England church, featuring the ceremony being conducted by a vicar. Wedding clothing has varied greatly over time in all parts of the United Kingdom, with the modern standard being a white dress for the bride and a suit for the groom. In many parts of Scotland, the groom will often wear a kilt in a tartan pattern of their family’s colours, which historically varied between the clans that used to exist in Scotland, although this tradition is not as common as it once was.

Other parts of the world have their own traditional styles for weddings, with many holding events that span multiple days rather than just the one day that is common in Western Europe. Indian weddings typically take place over three days, although wealthier family’s may decide to extend the ceremony as it is co 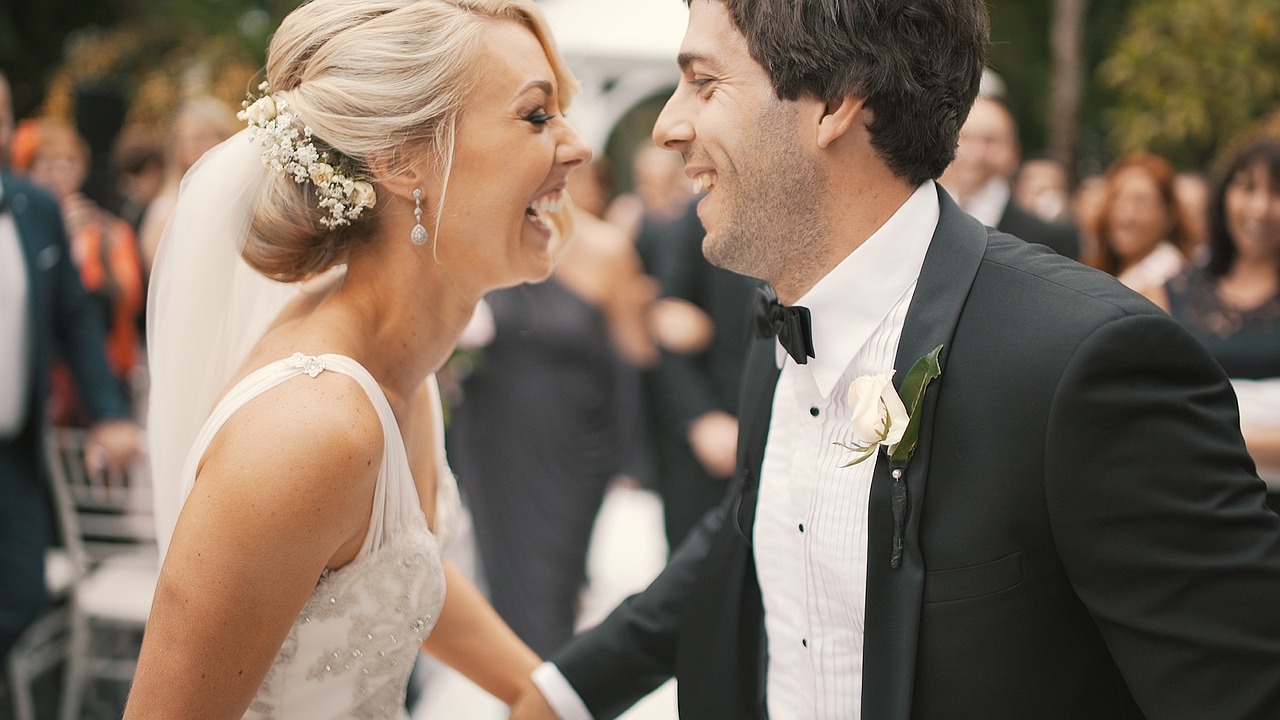 mmon for family members to have to travel long distances to attend the wedding. The venue is just as important in Indian weddings as it is in western cultures, it is very common for wedding ceremonies to take place in Hindu temples or at banquet halls. Indian wedding also differ from western wedding in the amount of jewellery that is part of the ceremony. In the west it is common for the bride and groom to exchange one ring, with any other items of jewellery being optional, in Indian wedding it is common for the bride to wear vast sums of gold jewellery, which historically was a way to display the wealth of her family, and by extension her own value, although this tradition is being challenged by modern feminism.

Many classical wedding themes crossover with religious traditions, although they do not necessarily have to do so. Many weddings that take place in the UK do so inside of a church if there is one available, although many choose to have their wedding take place at a registrar’s office. It is important to think about whether or not you wish your wedding to have any religious overtones as this will effect which location you choose for your wedding.