A casual wedding is not necessarily itself casual, but refers to having more of a relaxed atmosphere, alongside less extravagant clothing. Casual weddings have become more popular in recent times as a backlash against the perceived over-indulgence that many modern weddings contain. There are a number of advantages to holding a casual wedding, with one of the most obvious being a reduced cost of the wedding ceremony itself. Although many couples want to have a lavish special day, there haven’t been many movement to move away from that until recently.

A lot of weddings have been low-key before, although this has typically been due to a lack of funding for a more extravagant wedding rather than a conscious choice. One factor for couples deciding to pursue a 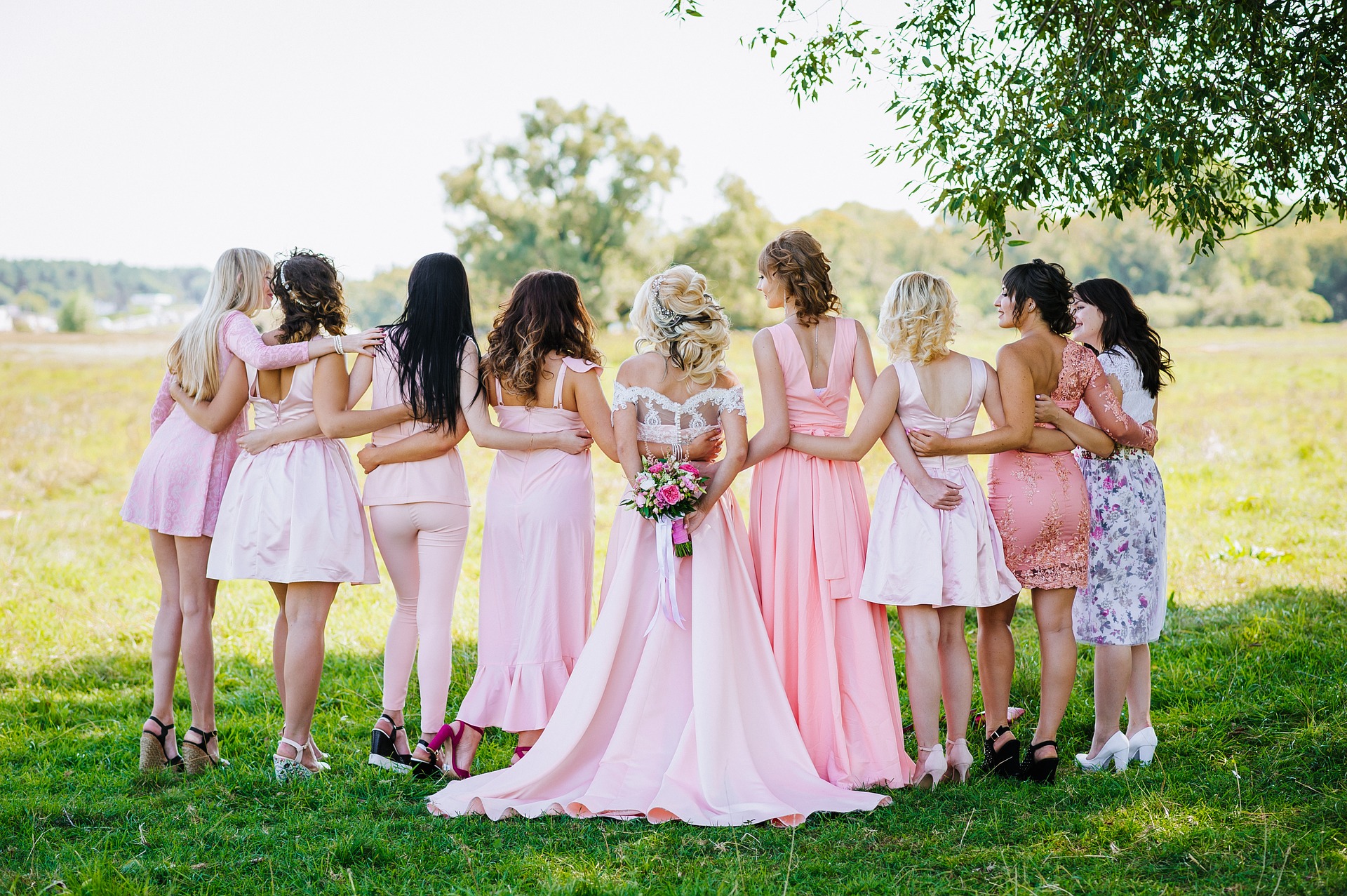 cheaper wedding has been to allow for more money left over for planning a honeymoon or saving money for a deposit on a house. Although the goal may be to save money, it is still common for casual weddings to have some form of after party, although this may be held in a home rather than a rented location in order to further save money.

A necessary part of casual weddings is a more relaxing clothing style. Whilst brides may still choose to wear dresses, many choose to opt for a plain white dress, with grooms often opting to forgo a suit in favour of smart clothing. Wedding guests will be encouraged to also dress in a casual style in order to keep with the theme, an issue that has caused apparent rifts amongst friends who have different ideas about how a wedding should be, although the bride tends to have the final say.