Josephine de Beauharnais was well known for her affairs with numerous powerful politicians, including Paul Francois Jean Nicolas Barras, but when she met Napoleon Bonaparte in 1795, she became his mistress until his eventual proposal in 1796. The marriage was not well received by Bonaparte’s family and were surprised by his choosing to marry an older widow who had two children. Although it did later transpire that Bonaparte’s mother and sisters were jealous of Josephine due to her sophistication compared to them. 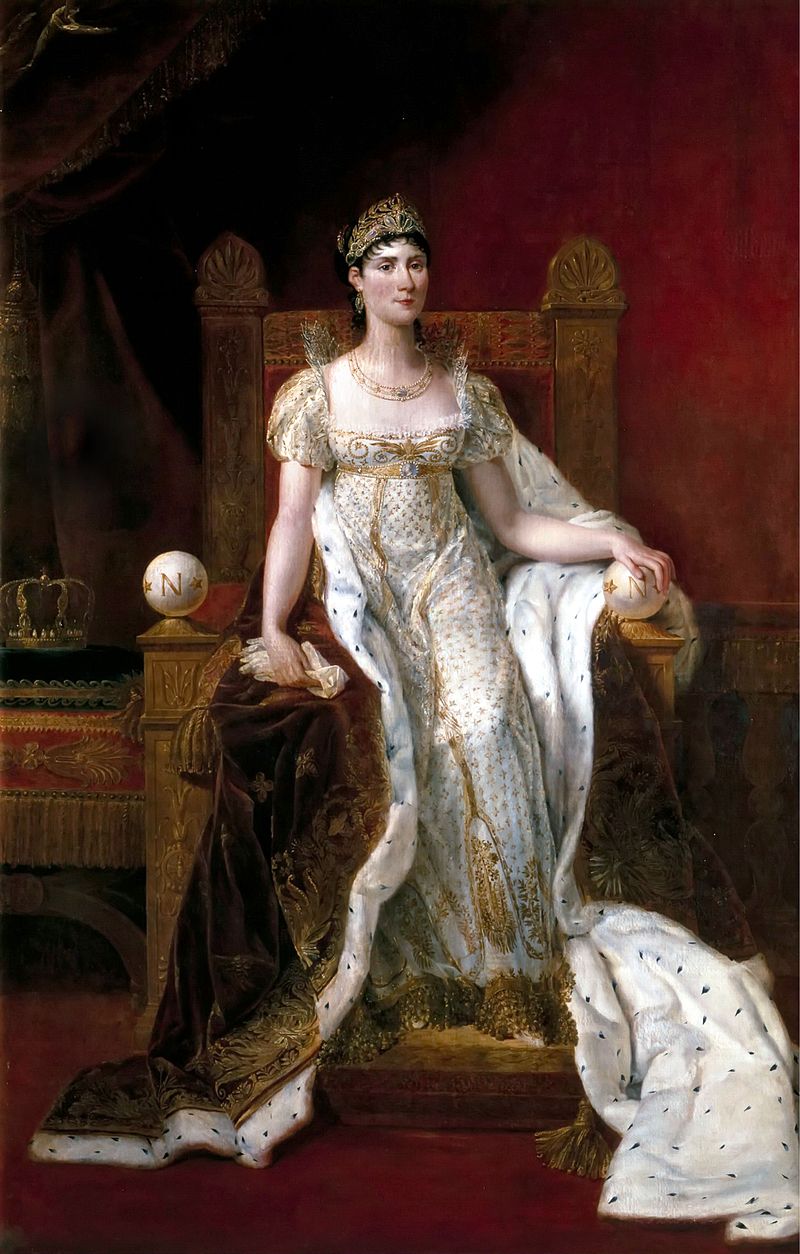 unable to enjoy being married to Bonaparte due to his long absences and strict schedule. While he was away on a campaign she began having an affair with a Hussar lieutenant, Hippolyte Charles. As the rumours of the affair reached Bonaparte he was said to become infuriated, although he did eventually settle down when Beauharnais was able to calm him. The calm didn’t last long however as when Bonaparte was on a subsequent campaign she continued having affairs, which eventually led to the couple divorcing and Bonaparte married another woman. The entire marriage was seen as scandalous and entertaining amongst French citizens.