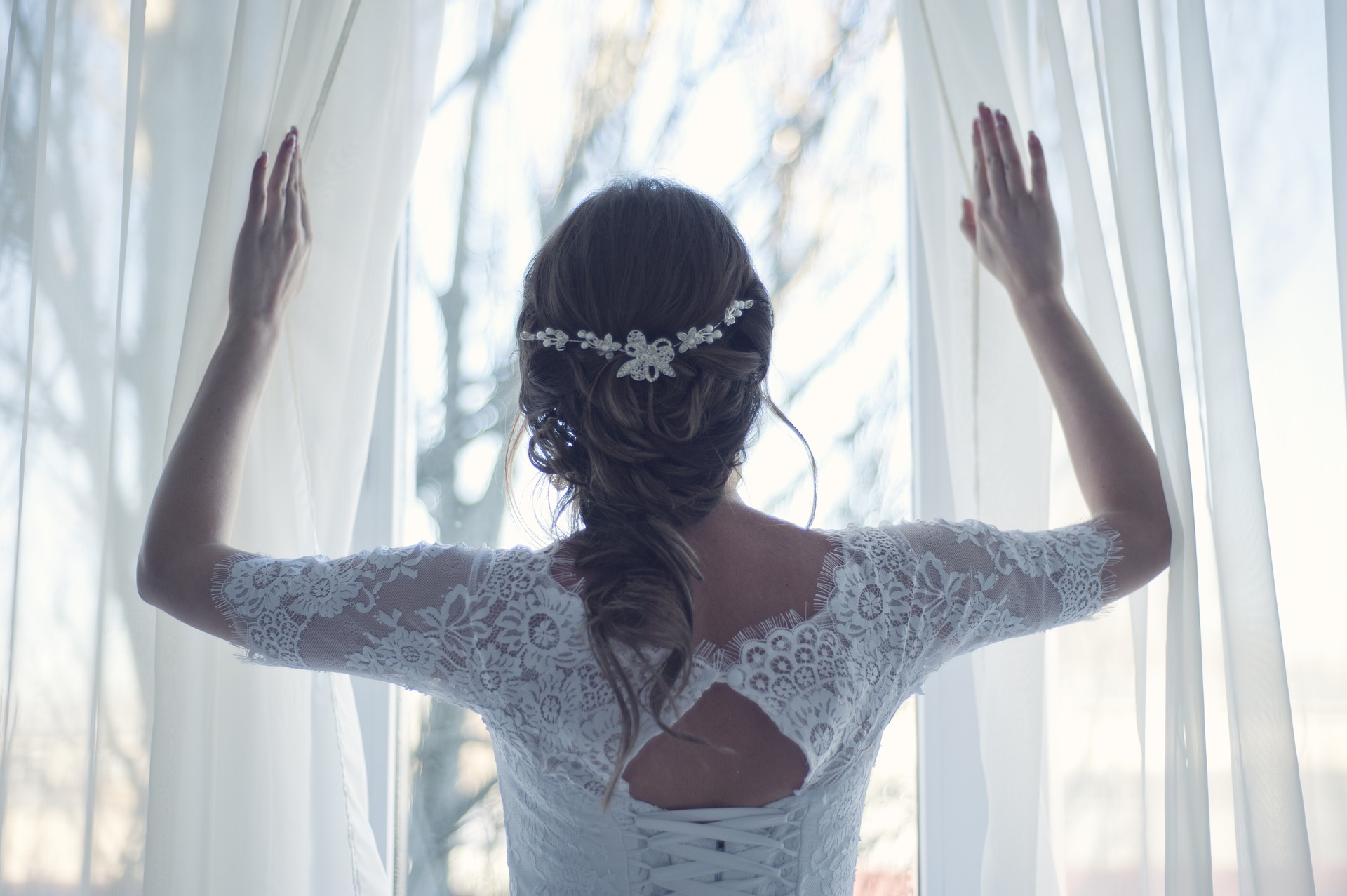 The history of wedding dresses stretches back centuries with the dresses themselves having changed numerous times throughout the years. The colour, shape, and style of the wedding dress can vary between countries and cultures just as it has varied throughout time within those countries and cultures. The most common colour for brides to wear in western wedding ceremonies is white, which often stands in constrast to what Indian brides may wear.

Weddings in history have often been used as political tools rather than a union of two people who love each other, this has been particularly prevalent amongst nobility and upper social classes. As weddings could often represent the union of two families, it was expected that the bride would dress in a manner that would cast their family in the best possible light. A bride that came from a wealthier family would likely wear the most expensive fabrics that they could, even more expensive than their typical everyday wear, and in contrast to modern times, the dresses would often be colourful and highly decorated, often with expensive jems and jewellery.

The first documented case of a bride wearing a white 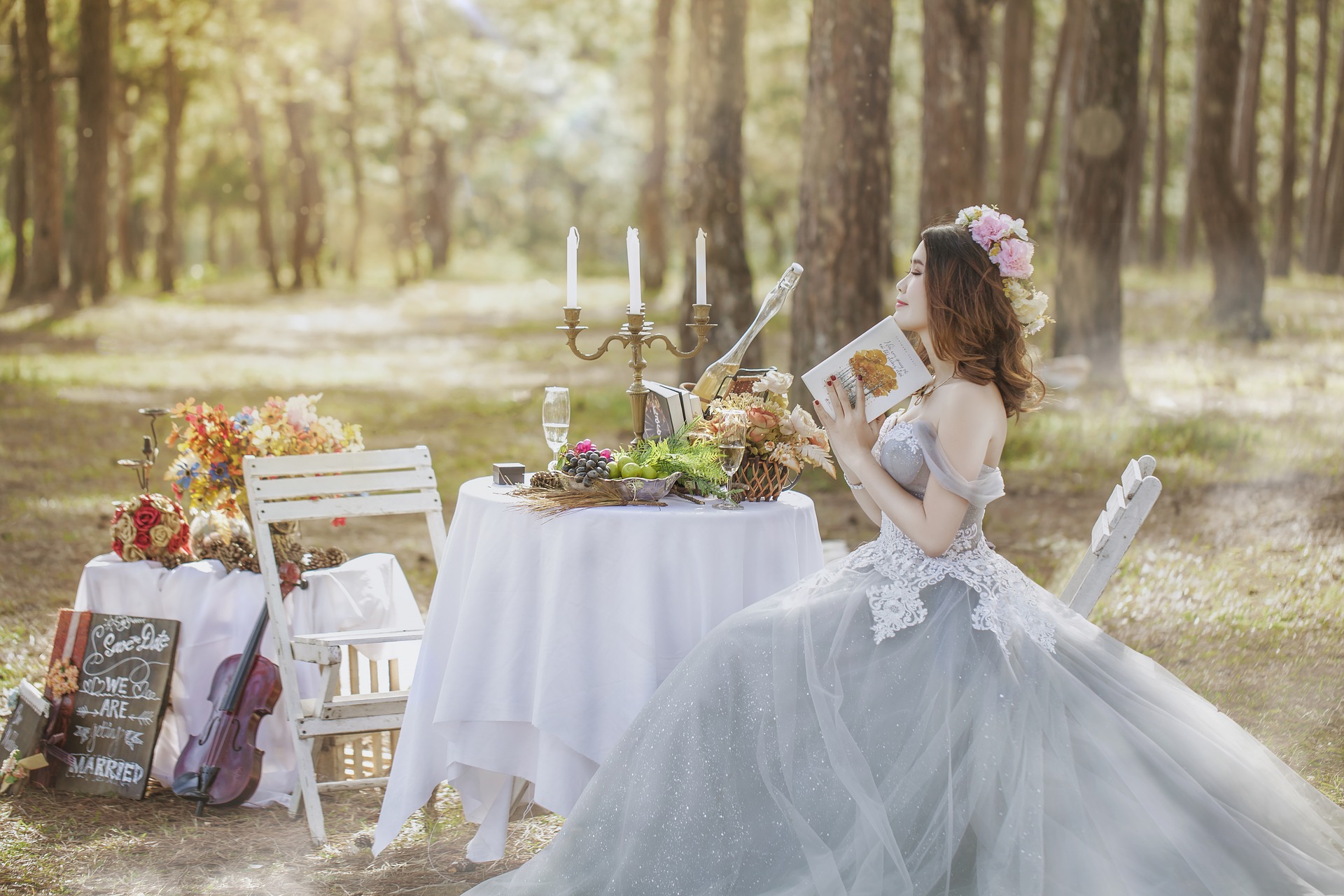 wedding dress for their royal wedding was the wedding of Philippa of England who, in 1406, wore a tunic that was paired with a cloak of white silk when she married Eric of Pomerania. This was followed by Mary, Queen of Scots, who wore a whire wedding dress when she married her first husband, the Dauphin of France, in 1559, even though white was the colour of mourning for French Queens.