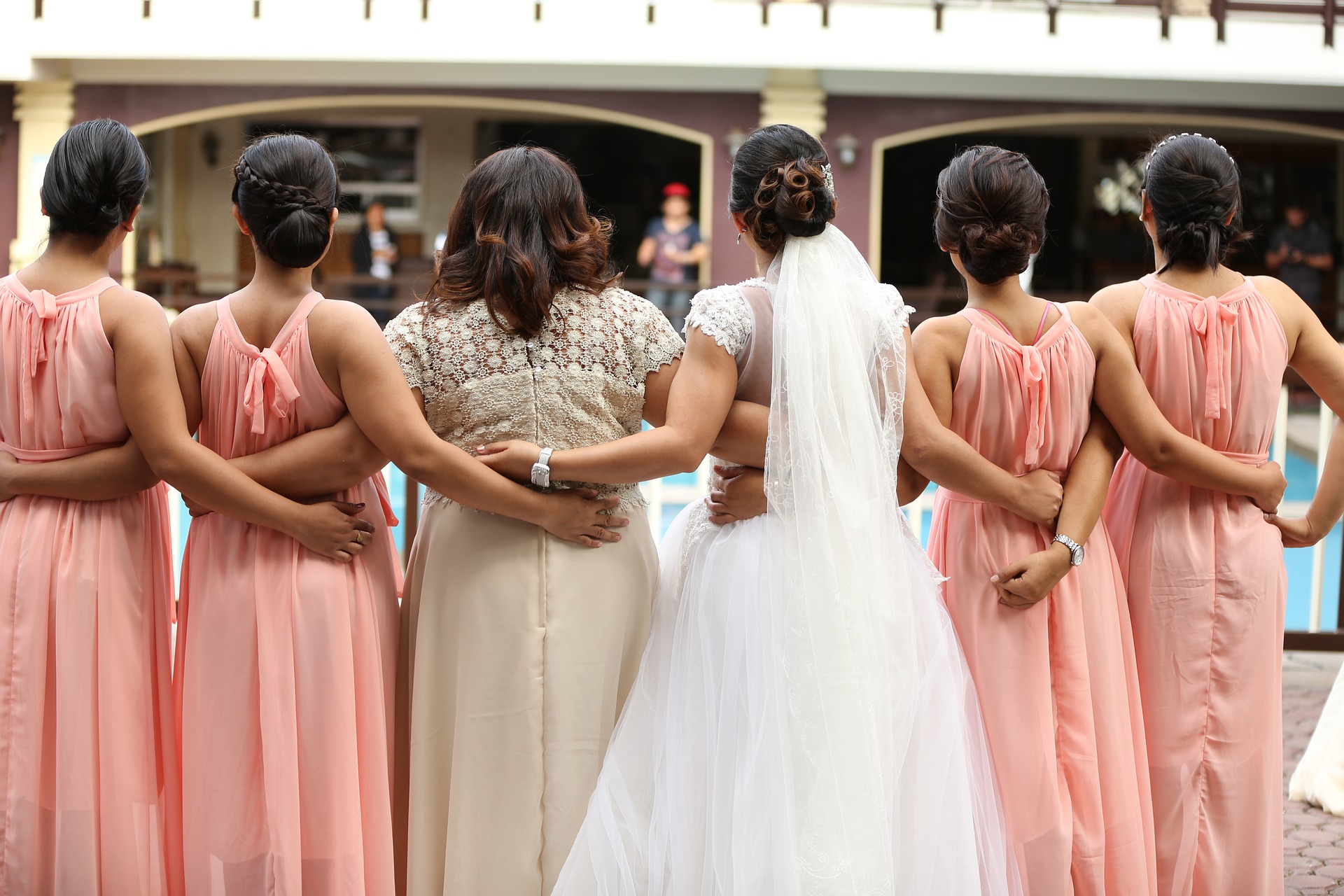 Historically the side of the bride’s w 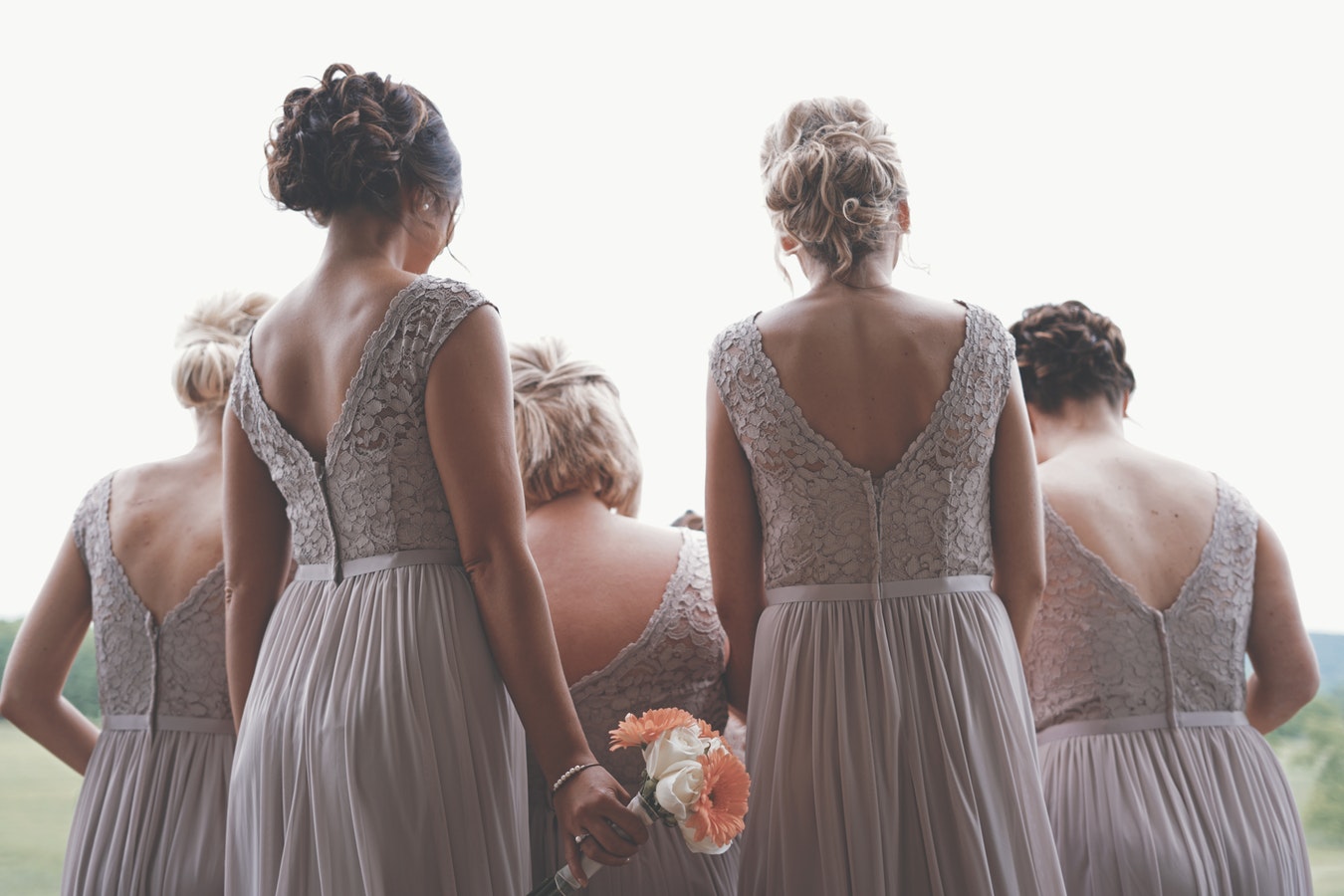 edding party was a reflection of her wealth, based on the assumption that it would cost more to provide dresses for a larger number of bridesmaids. In more modern times, it is often the closest friends that are chosen, although if a bride has many friends she may not be able to make them all bridesmaids for practical reasons.

In some western cultures, such as in Norway and other Scandinavian countries, the bridesmaid has often been a young girl whose duty has been to carry flowers and pose with the married couple in their wedding photos. The duties that would have been carried out by older bridesmaids in other countries would be carried out by the same kind of woman, albeit under a different title. In the United Kingdom and other English speaking countries, the role of a young girl whose duty it is to carry flowers is typically called a flower girl.

In recent times, television shows featuring bridesmaids have started to become popular, although many critics of the show point out that it is often only the types of weddings that are likely to feature large amounts of drama that are selected to be featured on the show.