Weddings that follow a movie theme have become far more popular in recent years, with some of the earliest examples coming from the 1970s and popularity increasing during the 1980s. Movies that are chosen for themes will very often follow popular culture, although they do not necessarily have to. Couples that have a shared love for a particular movie may choose to use that movie as the basis for their themed wedding.

After the release of the Lord of the Rings trilogy, the number of individuals attemp 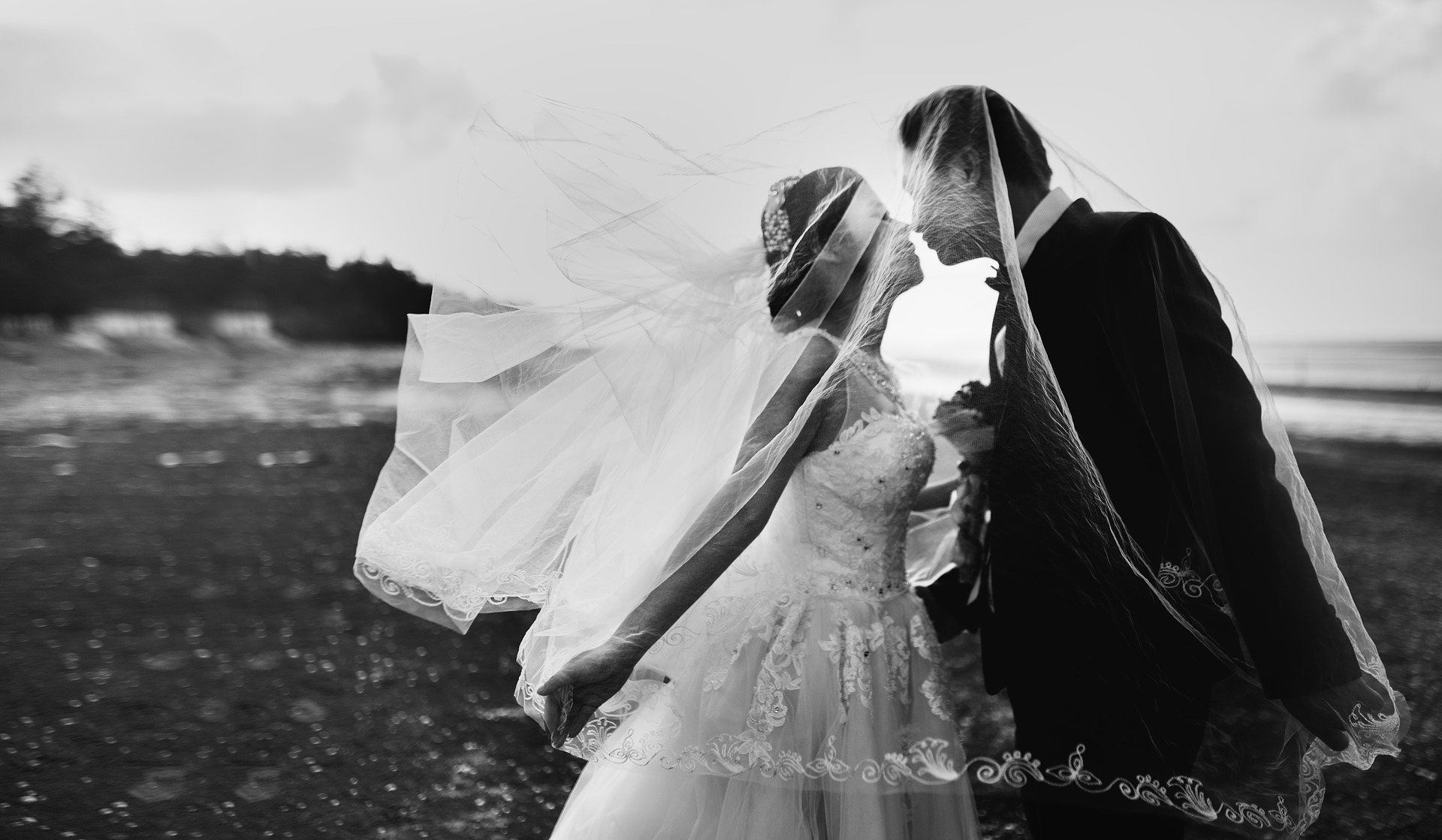 ting to base their weddings on themes from the movie greatly increased. It was also particularly common for individuals to attempt to travel the filming locations for the movie, particularly in rural areas of New Zealand, although most of the sets were dismantled after filming. A common wedding theme is one that is based on the classic film Ghostbusters, where guests will attempt to dress up to resemble their favourite characters from the movie.

Movie themed weddings regularly attract critics who suggest that weddings should be taken a little more seriously and that setting them to the theme of a movie diminishes the concept of weddings.