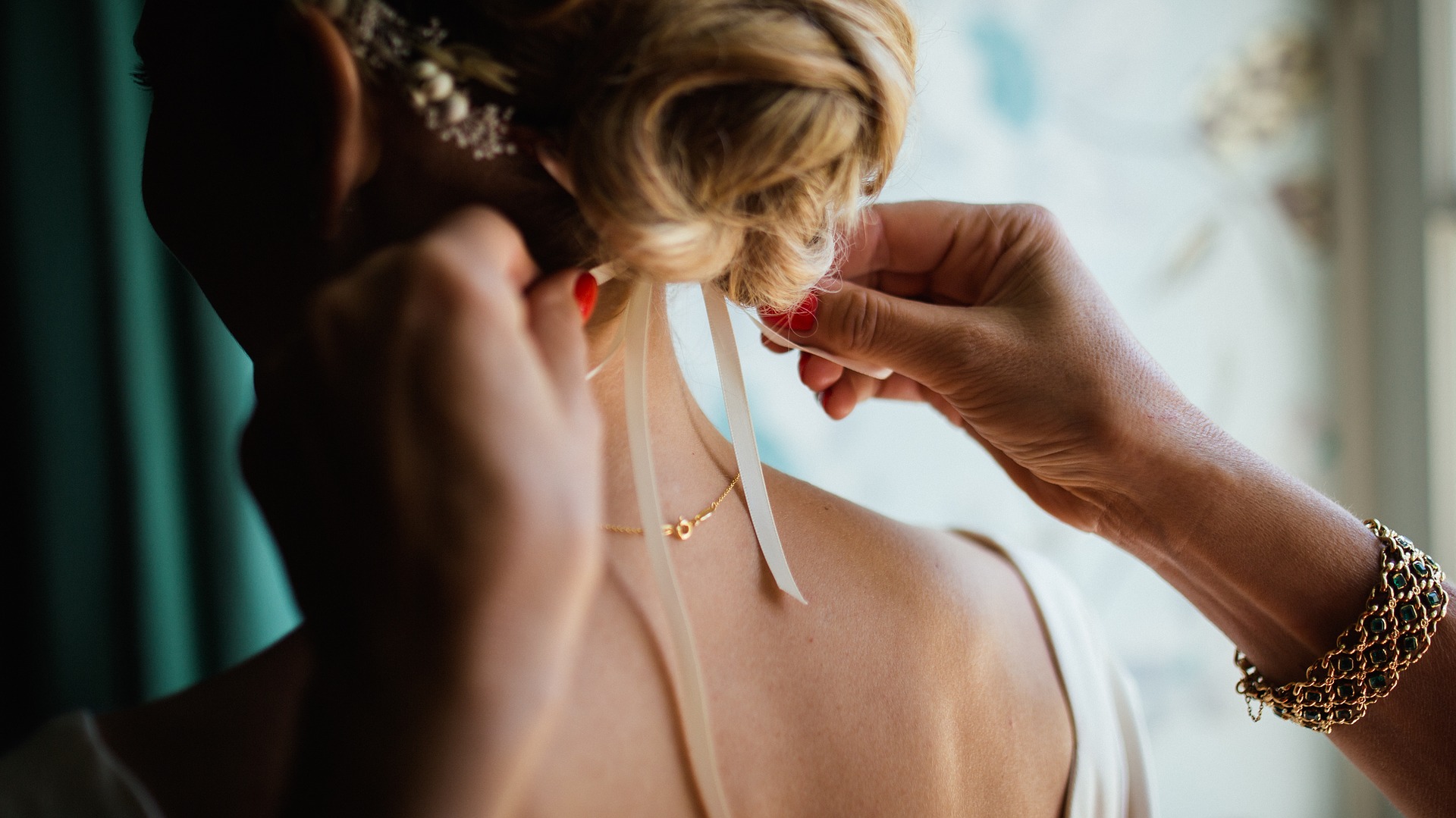 The practice of using jewellery in weddings stretches across the world across almost all cultures and persists through to today, although different cultures have vastly different ideas about jewellery that is used during or after weddings.

One of the most well-known traditions in the western world is the exchanging of rings that typically takes place during a wedding ceremony between the bride and groom. The ring sits on the ring finger of either the left or right hand depending on the historical tradition of that country. Although in many countries it is tradition to wear the wedding ring on the left hand, some countries within Europe, such as Norway, dictate that wedding rings should be worn on the right hand. Wedding bands are typically plain rings, although more decorative styles have started to become popular in more recent decades. Some wedding rings may have decoration that is done in the inside of the ring and not typically visible, such as an engraving.

The earliest example of rings being used during a wedding ceremony dates back to Ancient Egypt, although the exact procedure for how the rings were used is unknown. The tradition was carried forward to ancient Rome and Greece where rings were used in a way that is similar to how they are used today. The custom of using rings spread 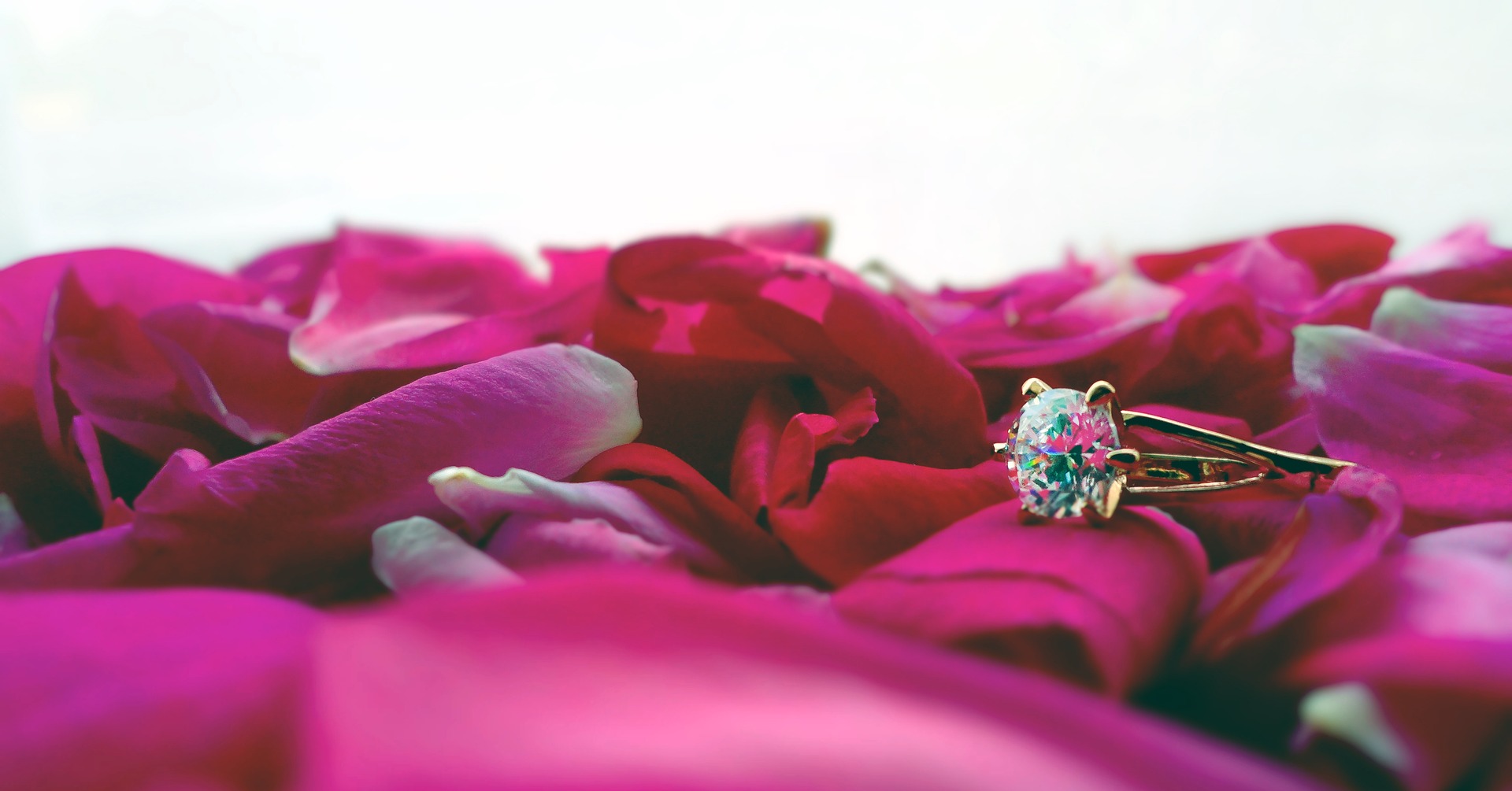 through Europe alongside the rise of Christendom which had decided to adapt the ancient tradition as a way of displaying that a couple has been wed. The ring also serves as a physical symbol and reminder of marriage, which some find important in ensuring that there is a physical distinction between those who are wed and those who are courting. An intermediate ring, the engagement ring, is popular in many western countries as a means of signifying that a female is unavailable for dating. There are a number of cynical circles that suggest that engagement rings have been invented and popularised by jewellers in order to increase their profits.

There are many cultures around the world that use jewellery as part of wedding ceremonies, particularly during Indian weddings, in which the bride makes heavy use of jewellery. The amount of jewellery was historically to display the wealth of her family, signifying her value, although this tradition has begun to be challenged in more recent years.

Almost every jeweller offers wedding band services, where the bride and groom can go and measure their fingers and have their wedding rings available long in advance. With advances in metallurgy making production of rings cheaper, they are generally more affordable than they ever have been, particularly amongst those who are willing to accept lower metal purities, with 9 carat gold being the cheapest of all gold rings.